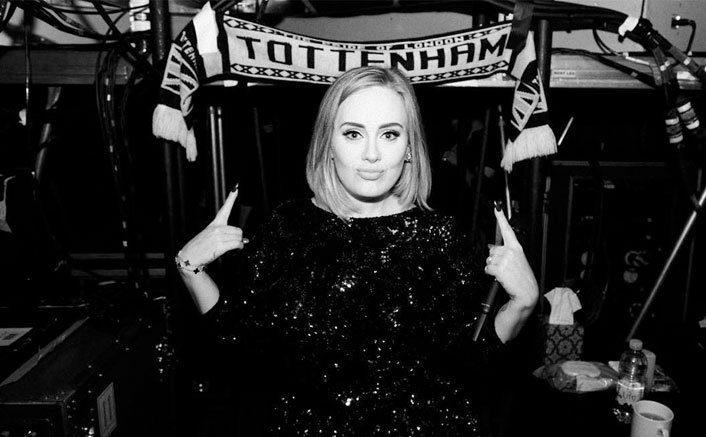 Singer Adele has shared that her highly-anticipated fourth album will be delayed because she is quarantining amid the ongoing COVID-19 pandemic.

The British singer sent some of her fans into a tizzy on Saturday when she posted a photograph of herself singing into a microphone, which she captioned with a cryptic smiley face emoji. Her fans wondered if the picture holds a hint about her upcoming album, which will be her first album since 2015, reports people.com.

Adele was quick to shut down the speculation, telling the fan that they needed to “be patient”.

“Of course it’s not. Corona ain’t over. I’m quarantining. Wear a mask and be patient,” she wrote.

Last year, rapper Nicki Minaj said the pair had recorded an “epic” song together, and shot a music video.

The Grammy winner hasn’t released new music since 2015’s “25”, which featured singles like “Hello” and “Send my love (to your new lover)”. The album, which was her third studio release, earned the artist five Grammys, including album of the year.

In recent times, Adele is seen using the opportunity to spend more time than usual at home with her seven-year-old son Angelo, whom she shares with ex-husband Simon Konecki.

Breathe: Into The Shadows Teaser