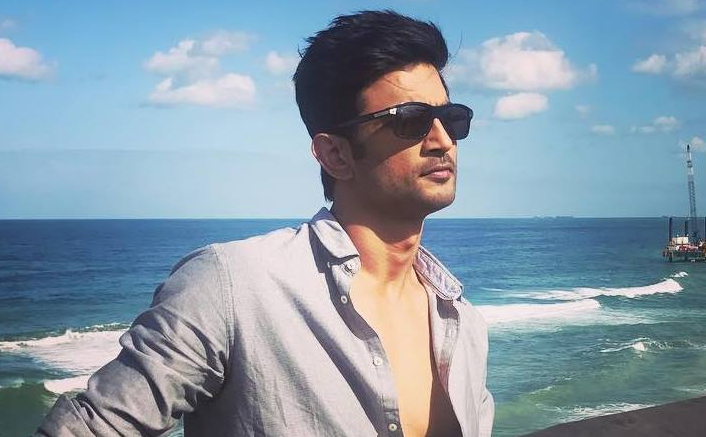 Sushant Singh Rajput’s untimely death in mid-June left his family, friends and fans in shock and sadness. Since then, many Bollywood personalities have been called to Bandra police station to record their statement in the ongoing investigation behind his death.

Now, Bihar Deputy Chief Minister Sushil Modi attacked the Mumbai Police, saying that they are not cooperating with the Bihar Police in the probe related to the alleged suicide of the actor. Taking to Twitter, the Deputy CM said, “Mumbai police is putting an obstruction in the way of a fair investigation by the Bihar police in the Sushant Singh Rajput’s death case.”

“Bihar police is doing its best but Mumbai police is not cooperating with the team. BJP feels that the CBI should take over the case,” he added.

Sushant Singh Rajput was found hanging from the ceiling of his apartment in suburban Bandra in Mumbai on June 14 and since then the police have been probing the case keeping in mind various angles.

Dil Bechara, his last movie which was released online on July 24 on Disney+Hotstar and has received praises from one and all.

As She-Hulk, There Also Has Been A She-Thor; All You Chris Hemsworth Fans, MUST READ!

Hema Malini Reveals Her Token Of Devotion Towards Lord Krishna

Exclusive! The sad details of how Sanjay Dutt learnt he has lung cancer | Hindi Movie News

To Kareena Kapoor And Saif Ali Khan On Their Second Pregnancy, With Love From Riddhima Kapoor Sahni, Rhea Kapoor And Others