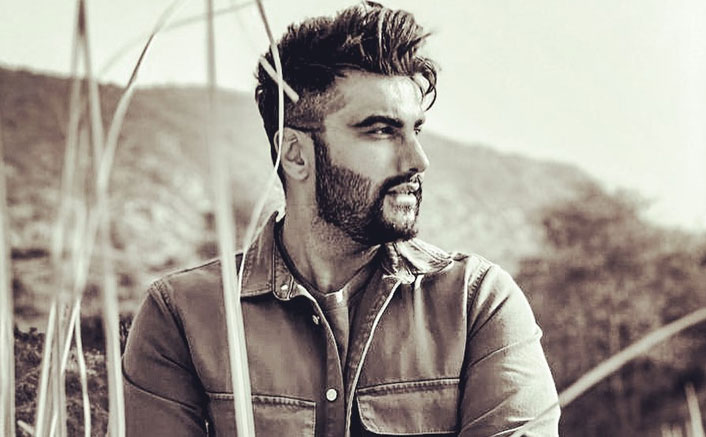 Amid the ongoing pandemic, Bollywood actor Arjun Kapoor recalled the days when people could roam free.

Arjun took to Instagram, where he posted a monochrome picture of himself. In the image, he is seen in what seems like an open landscape.

“Those were the days when we roamed free… #throwbackthursday,” he captioned the image.

Arjun recently went down memory lane and shared a throwback video from the shooting of “Mubarakan“, which was released three years back.

On the work front, he will be soon seen opposite Rakul Preet Singh in a rom-com. Reportedly, the makers are planning to resume shooting for the film in Mumbai.

Arjun Kapoor on Tuesday went down the memory lane and shared a throwback video from the shooting of Mubarakan, which was released three years back.

Taking to Instagram stories, Arjun posted the clip in which we can see him practicing on “Hawa Hawa” song from “Mubarakan”. “Scrolling through my phone and look what I found. Miss dancing on ‘Hawa hawa’. 3 years of Mubarakan,” Arjun shared.